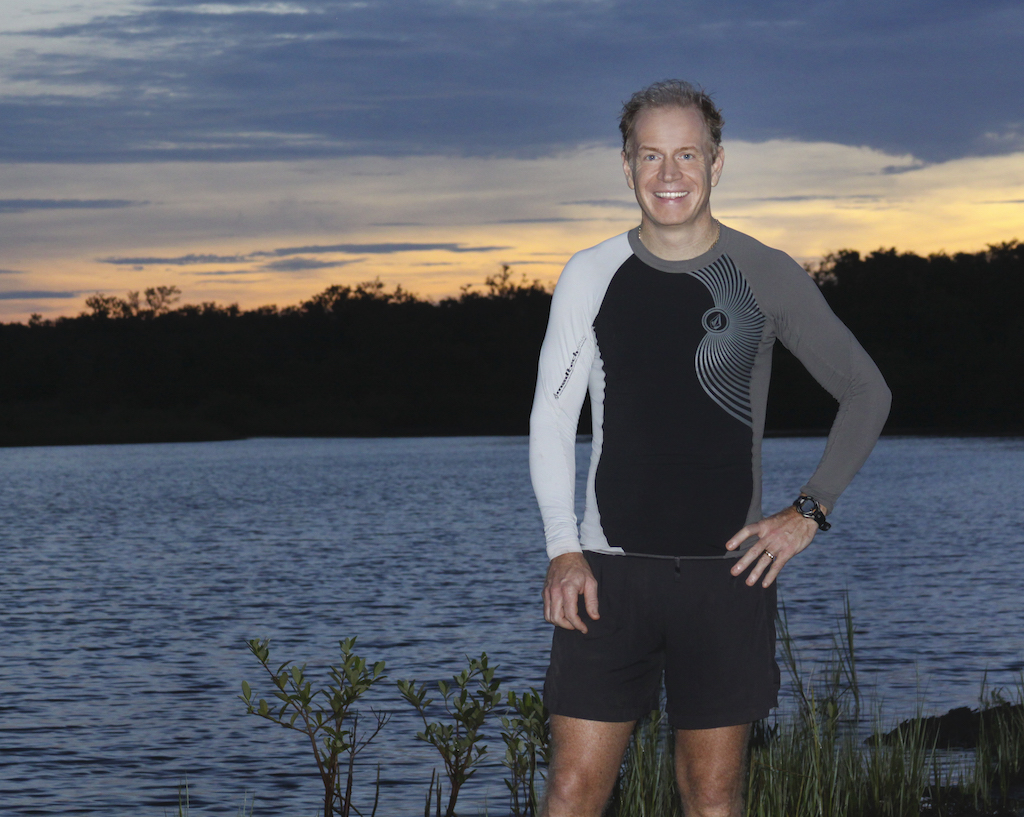 Dr. Bright is also a fitness enthusiast. He has completed over 50 marathons, including more than a dozen finishes of the Boston marathon. In fact, on two occasions, he started at the finish line of Boston and ran the course out to the start, then turned around and ran it again (double Boston!).  He has completed numerous traithlons, 2 ironman races, and 3 100mile trail runs (Western States, Leadville, and Burning River).  He won the "Runner of the Year" award for the Manasota Track Club, and won overall as well as the masters division at the Manasota Track Club 50km ultra trail run.  He (with his team) also won the Pangea Adventure Race series, and he and his team won the 3day Myakka State Park Adventure Race.

Dr. Bright enjoys the outdoors. He has taken his 6 member family on numerous expeditions, including hiking the Tour du Mont Blanc, hiking across Isle Royale, mountain biking the San Juan Mountains from Telluride to Moab, hiking the Laugavegur Trail in Iceland, and running the Camino de Santiago trail in Spain.